After leading the turbine-powered business aircraft market in 2020, Pilatus passes another fleet milestone with the delivery of the 1800TH example of the versatile single-engine turboprop. At 82 deliveries, according to the General Aviation Manufacturers Association’s 2020 Year-End Aircraft Shipment Report, the Pilatus PC-12 was the most popular model of all turbine-powered business aircraft.

Building on that success, Pilatus delivered the 1800th production unit at the end of April. PC-12 NGX serial number 2070 was delivered to Alán Aguirre, owner of Divine Flavor LLC, a family-run and grower-owned distribution company based in Nogales, Arizona, with greenhouses and vineyards throughout Mexico.

Latest generation of the bestseller… 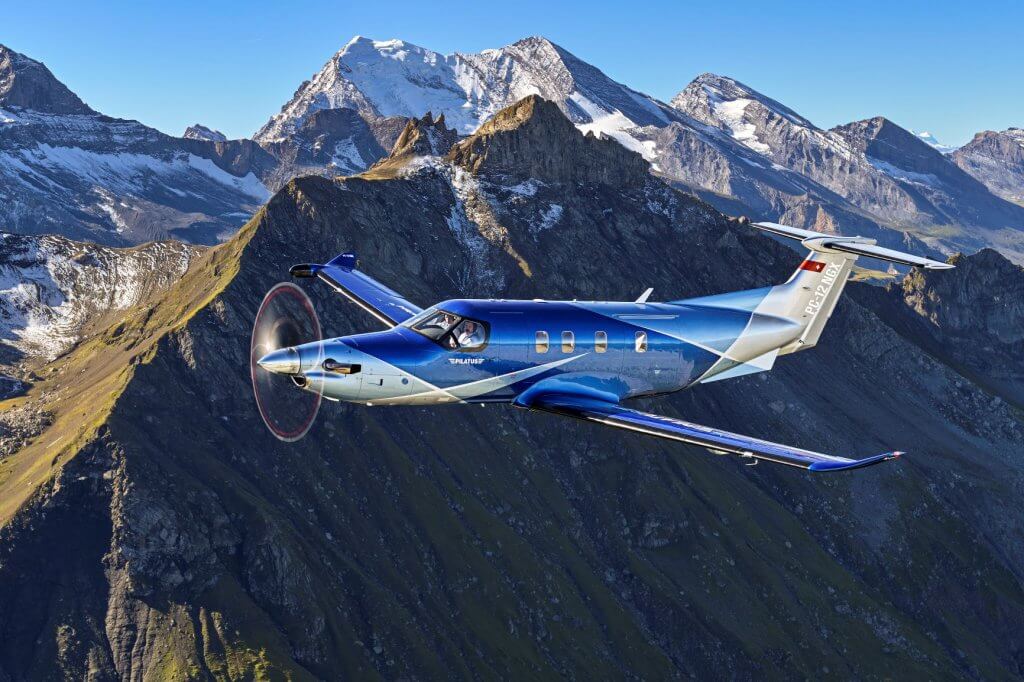