Oriens Aviation, the exclusive British Isles Pilatus Centre and sales distributor of the PC-12, announced today the bolstering of its MRO team. TAG Aviation Farnborough Head of Maintenance Stuart Locke is taking up the post of General Manager of the Oriens Maintenance London Biggin Hill Airport facility in January.

Joining TAG Aviation in April 2013 to manage the business’ Part 145 maintenance activity, Stuart was instrumental in doubling its business – from 50,000 to 100,000 hours manhours today with an 80-strong workforce.

For Stuart, who started his aviation career in 1994 as an engineering apprentice with Flybe predecessor Jersey European Airways, the move marks a return to supporting Pratt & Whitney Canada PT6 powered aircraft.  The first aircraft he worked on was the legendary Shorts 360.  During his 19 years with Flybe and its predecessors, Stuart gleaned engineering experience on the Bombardier Dash 8 Q400; Embraer 145; BAE 146 and Embraer 190 working around the UK regions, opening up line stations at Paris CDG, Gatwick and Newcastle before settling at Flybe’s hub at Southampton Airport.

Now he is ready for an exciting new challenge with an energetic, expanding business working with a dynamic team looking after the prestigious Swiss-built Pilatus aircraft.  Pilatus has been ranked No 1 for customer support for the 17th consecutive year (Professional Pilot magazine). In addition, Oriens maintains a variety of other business aircraft including the Cessna Citation series and the Hawker 1000.

Stuart joins an experienced engineering team at Oriens, which took over the Avalon Aero facilities and its engineers and technicians 12 months ago.

“I was very impressed with the passion and vision of Edwin Brenninkmeyer when I first met him six months ago,” Stuart said.  “He has built a fine team and there are some terrific opportunities ahead – with both the Pilatus family and other types, since Oriens holds A1 and A2 licences.  I am looking forward to helping to grow the MRO and associated activities.  Oriens Aviation and its talented engineering team are well placed to further widen the types they support,” he added.

“We are delighted to welcome Stuart to the Oriens family,” said Edwin Brenninkmeyer.  “He has the ideal credentials and experience to help us grow and further build on our mainstay and important Pilatus Aircraft activity.  Already, we will be supporting 20 PC-12 aircraft for owners in the UK and internationally next year. 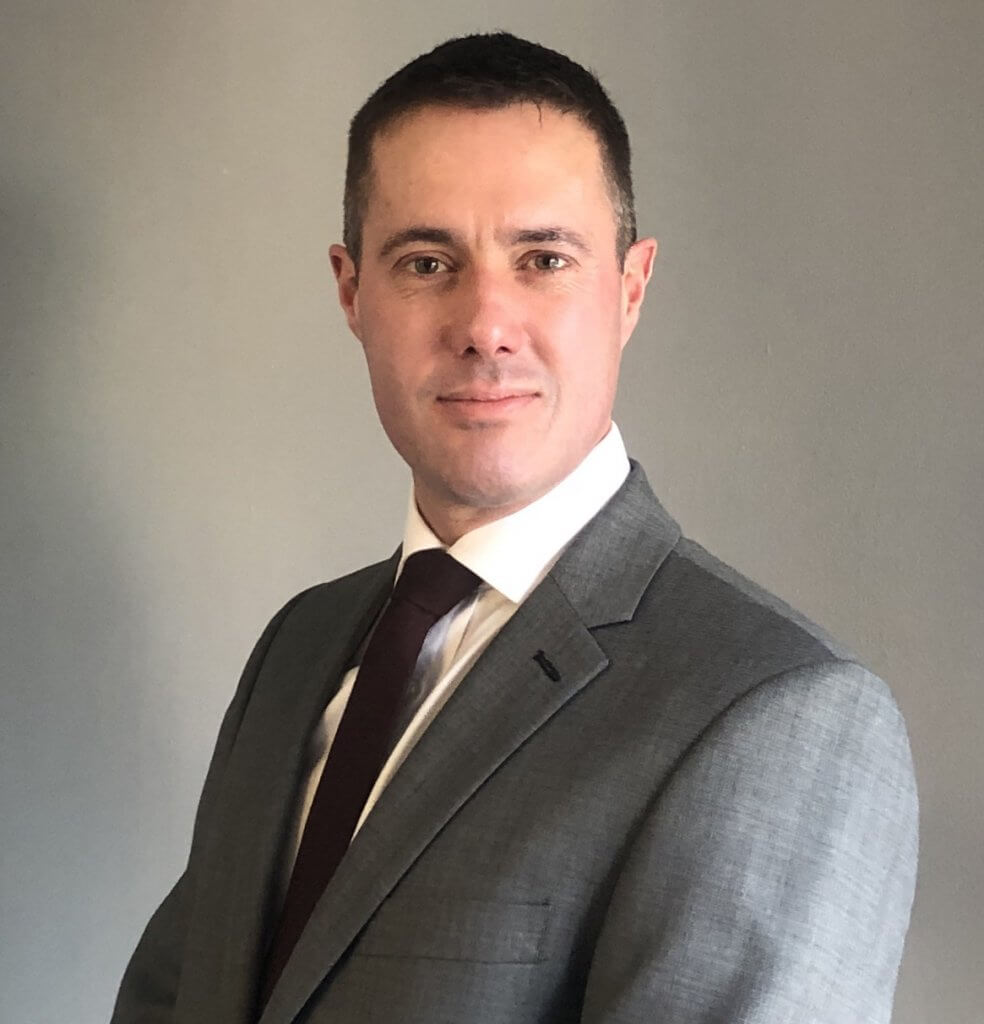