In readiness, Oriens Aviation is ramping up tooling and sending engineers to Stans, Switzerland for training to add the twin-engined jet to its Part 145 MRO approvals. It expects to achieve this by the end of the third quarter.

“We are delighted to be widening our partnership with Pilatus with the new PC-24 and looking forward to creating a sales centre showcase at our Biggin Hill home,” said Oriens Aviation CEO Edwin Brenninkmeyer.

He added: “The aircraft is a real game-changer in the light jet market, blending the short field performance of a turboprop, the speed of a light jet and a generous cabin, akin to that offered by mid-sized jets. The large cargo door, 10 passenger seats and unique unpaved field performance capable of landing and taking off from both paved and unpaved runways of 893m and above makes this jet unlike any other.”

“We are very pleased to extend our relationship with Oriens Aviation to the PC-24.  Edwin and his team have proved to be a terrific partner supporting the PC-12 since the outset and naturally we endorse their credentials as a valued Pilatus family ambassador,” commented Ignaz Gretener, Vice President General Aviation of Pilatus.

Oriens’ announcement today comes on the first anniversary of the business opening its Authorised Pilatus Service Centre and a successful four years as the OEM’s representative, facilitating the introduction of 10 Pilatus PC-12s into service in its region.

Oriens’ mission is to deliver a high quality, responsive, end to end service to all Pilatus Customers – from sales, AOC and aircraft management advisory, MRO and most recently, pilot training.

Its MRO activity was recently bolstered with the addition of Stuart Locke, from TAG Farnborough Maintenance Services as General Manager, at the beginning of this year.   He plans to triple the number of productive manhours, 90% of which is devoted to the Pilatus PC-12, versus 2018, through the introduction of new processes and work methods, responding to the peaks in MRO activity. Oriens is also upping its technician and engineering resources.

Oriens Maintenance is now able to offer swift responsive AOG support at airports and small airfields around the UK & Ireland with the introduction of a fully equipped vehicle as a mobile support centre & workshop.  It is big enough to carry an electrical /air generation system, large components, jacks, even a Pratt & Whitney Canada PT6 aircraft engine.

Late last year Oriens agreed an alliance with Oysterair and secured UK CAA approval to commence pilot training courses at its Biggin base.   To date, one PC-12 Legacy renewal course has been completed and two active PC-12NG courses are currently ongoing.  “The emphasis is to combine traditional teaching methods with modern multi-media platforms in a course that covers EASA and FAA approvals and class ratings. All PC-12 instructors working with Oriens actively fly the PC-12 as line pilots,” said Jonathan Shooter, Managing Director of Oysterair, adding he is delighted to bring this offering to London Biggin Hill in collaboration with Oriens.

Through close collaboration with fractional PC-12 operator Jetfly and Bournemouth Aviation Services, Oriens Aviation is now supporting over 20 Pilatus PC-12 aircraft with a number of private UK customers moving over from Bournemouth.  From 1st January 2019 the Bournemouth facility is dedicated solely to supporting Jetfly aircraft.

Ahead of the PC-24 support Oriens is also enhancing its customer service capabilities. Susan Duke, the former MD of Motorcycle UK Ltd joins as Business Support Manager, while Charlotte Wroe, who has served as Executive Assistant since joining Oriens in 2017, is now Customer Relationship Manager.  Prior to joining Oriens she worked as International Marketing Executive in Ireland with the Shannon Group. 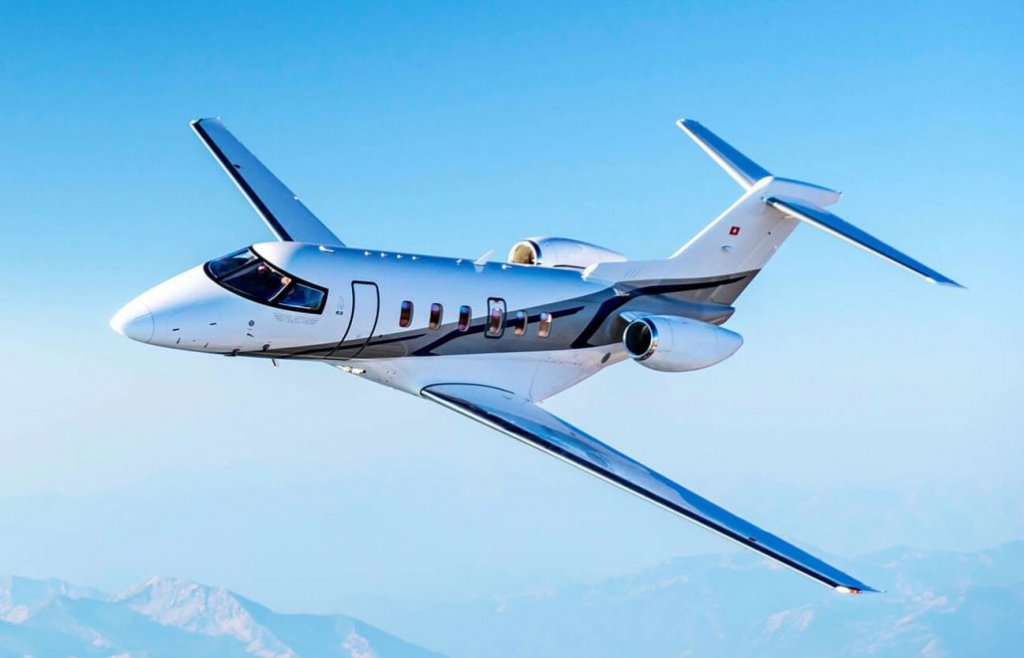