The business will be formally renamed and inaugurated as Oriens Aviation Limited effective immediately, with a view to becoming the principal authorised PC-12 Service Centre in the UK by 29th January, 2018. (Oriens’ activity extends to an agreement with Goodwood Engineering, who will act as a satellite service centre).
Oriens will also have the expertise, as a result of the acquisition, to support other aircraft types for all line and base maintenance activity. These include:

The deal between the owner of Avalon and the Oriens Aviation Board was ratified on 1st December, 2017, including the transfer of the existing Avalon Aero lease on its 18,000 sq ft hangar. Ahead of the deal Oriens appointed an additional member of its senior management team in October 2017 to work alongside the existing seven-strong team which Oriens is absorbing.

Newly appointed Director of Engineering Dave Plumpton brings significant aviation and strong customer support experience from the challenging airline and VIP aircraft environment for almost 40 years. Steve Westran from Avalon Aero will work alongside him and continue to be responsible for the daily operations of the hangar and maintenance services.

“We are delighted to have ratified this purchase and further grow our relationship with Pilatus Aircraft, which first began in early 2015,” commented Oriens Aviation CEO Edwin Brenninkmeyer. “Expanding our offering means we can further assist new customers in helping them plan and budget for their maintenance support, provide technical record keeping on the PC-12 and offer hangarage too. The ability to offer line and base maintenance complements the support we currently provide our customers.”

Avalon’s founder and Chairman John Glancey had been seeking to exit the business aviation support arena after 17 years at Biggin Hill and concentrate activity at Cranfield Airport, where Avalon supports line and base maintenance for the BAe 146 family.

“We are very pleased that the Avalon business at Biggin Hill is being passed to Oriens Aviation. The PC -12 and in the future, the Pilatus PC-24, newly EASA and US FAA certificated, are an excellent fit for the existing facility and we are particularly pleased that the core of loyal Avalon engineers have been trained on the PC-12 and will be stay on under the Oriens banner.”

The Pilatus PC-12 can fly up to eight passengers in a luxury pressurized cabin, for up to 1,800 miles, at 320 mph and at 30,000 feet. The PC-12 features a generous cargo door and can operate from small airfields of 800 m, from gravel strips and grass, combining to make it one of the most versatile and practical aircraft. It can carry more payload than most for half the money.

With a price tag of USD 5 million, it can be a business aircraft / an air ambulance (able to convert inside an hour) a cargo aircraft and everything in between. It also holds the best residual value in its class, retaining 80% of its value after 10 years. The PC-12 has operated in the Arctic Circle, the African Plains and is a regular stable with Australia’s time crucial Flying Doctors. Its reputable single engine Pratt & Whitney Canada PT6 turbine is a legendary workhorse. 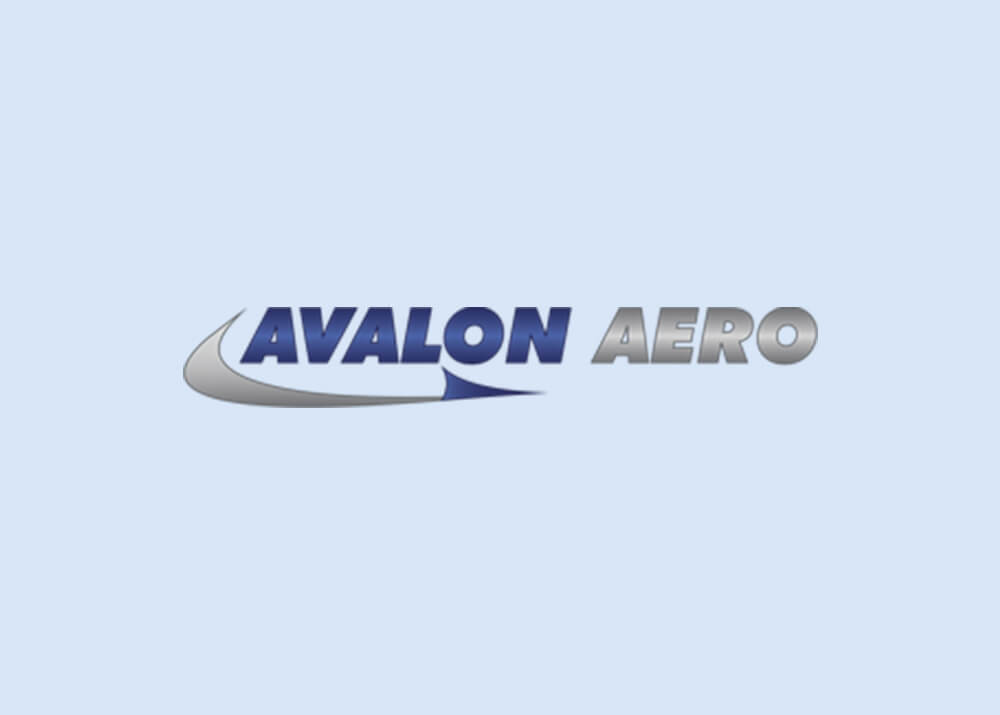