Pilatus predicts a bumpy 2020 but sees ‘clean landing’ ahead

As featured in Flight Global

Pilatus expects 2020 to be a turbulent year as the coronavirus pandemic threatens to hit output of its PC-24 and PC-12NGX, but the airframer is confident the business can successfully “navigate” the crisis and remain robust, thanks to its “strong product line”, healthy military trainer backlog and ample financial reserves.

In its 2019 annual report, published on 15 May, the Stans, Switzerland-based airframer says it began this year with a substantial order backlog valued at over Swfr2 billion ($2.1 billion). But due to the coronavirus outbreak, the “promising outlook” of the early weeks of 2020 has had to be revised downwards.

The company says that it was “quick to take appropriate countermeasures” when the virus hit, including the introduction of reduced work patterns for large numbers of staff.  Today, “fewer than 20% of employees are still affected by this measure”, says Pilatus. However, supply chains remain disrupted, “necessitating continuous reassessment of the situation”, it adds.

Pilatus says “2019 will go down in the company’s 80-year history as another very successful 12 months”. Key milestones during the period included the launch in October of the PC-12NGX – the third iteration of the 26-year-old single-engined turboprop. The aircraft features a number of enhancements over its NG predecessor, including a Pratt & Whitney Canada PT6E-67XP engine, which features an electronic propeller- and engine-control system, a revamped cockpit with digital autothrottle, and a redesigned cabin with a choice of BMW Designworks interiors and larger windows.

In May, Pilatus re-opened the orderbook for the PC-24, to take advantage of pent-up demand for the superlight jet. The initial batch of 84 aircraft sold out within 36h of the orderbook opening in May 2014.

Pilatus says it has delivered 75 of the all-metal type since the first example was handed over in early 2018, and interest in the aircraft “remains as high as ever”. 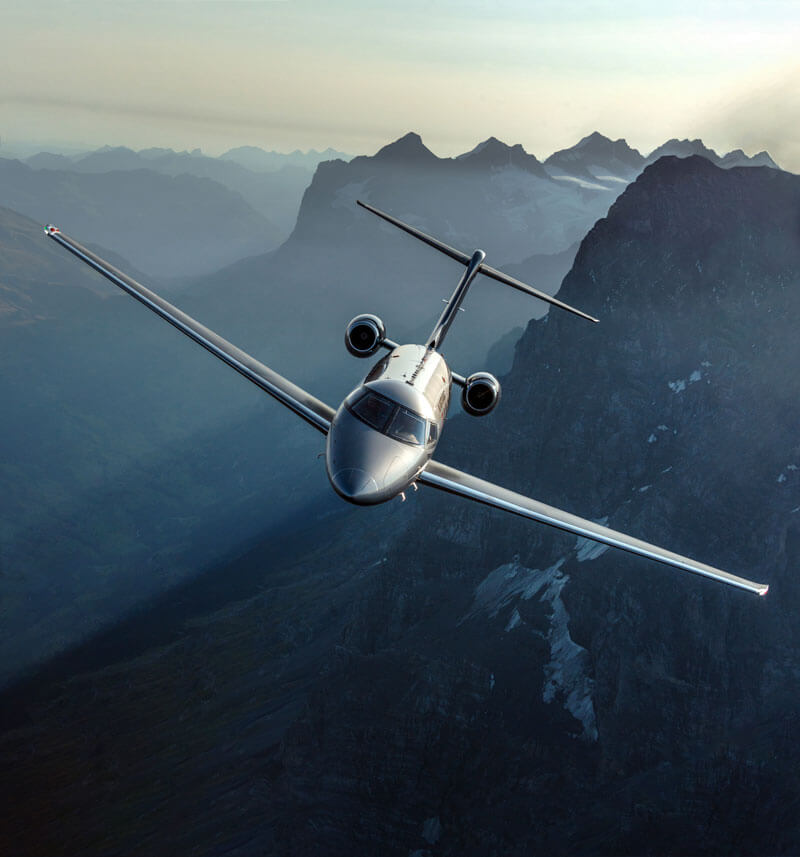